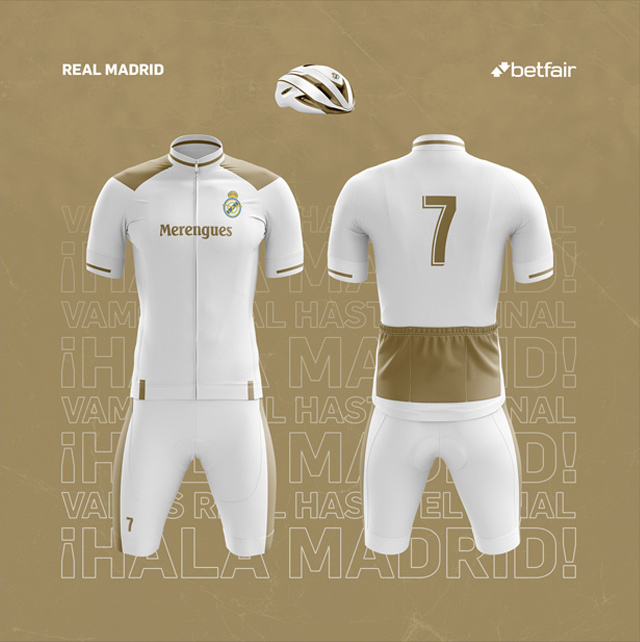 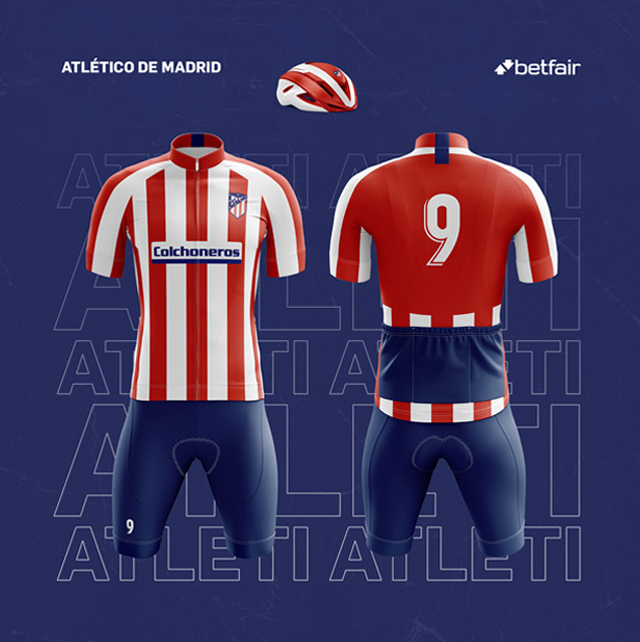 Football is Spain’s most followed sport and sport. La Vuelta is one of the leading cycling races in the international calendar. The social team at Betfair noticed a growing trend where sports would swap kit and what better sports than football and cycling in Spain.

We created 20 cycling kits in club colours, launch films across all social channels both as content and paid ads all within a very tight turnaround.

It was the most successful Betfair campaign to run in Spain that year and was picked up by Spanish sport influencers.