The Champions League is known for teams snatching victory from the jaws of defeat.

In 2020 the Champions league returned and Betfair wanted to celebrate the 5 best comebacks in Champions League history.

Ranked by their odds on the Exchange at the time, we produced an engaging hero video, alongside additional video content throughout the first week of the campaign.

The hero video showcased the Exchange odds and got users excited about watching and betting on the return of the Champions League.

The assets ran on both organic and paid channels. Betfair football ambassadors across the UK, Ireland, Spain and Brazil amplified the content to their followers. 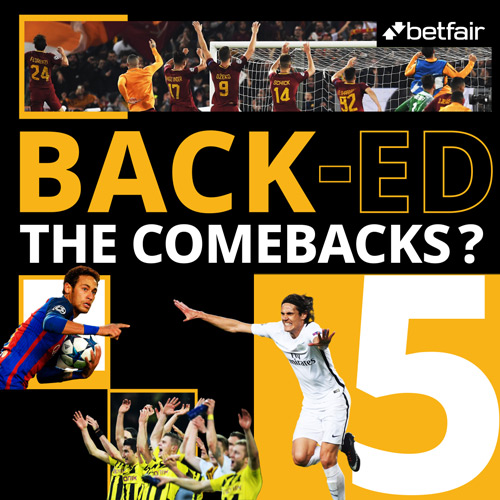 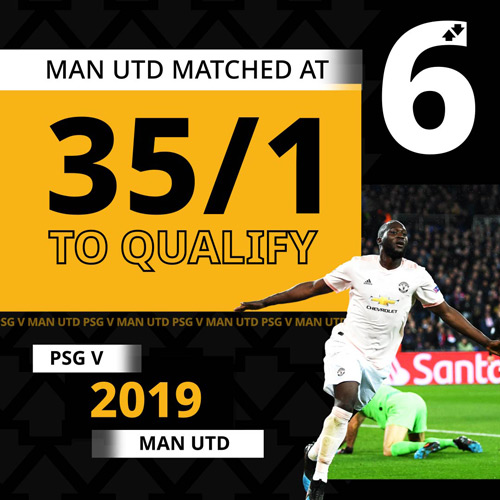 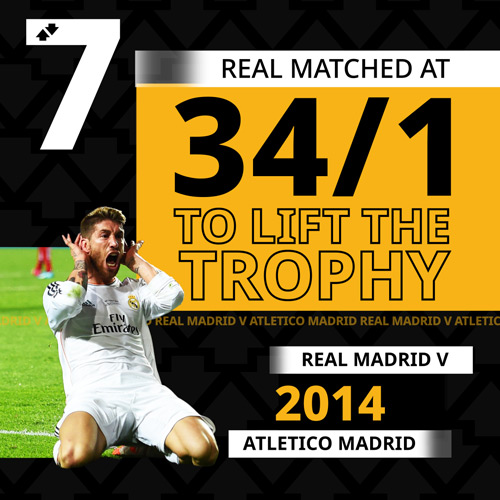 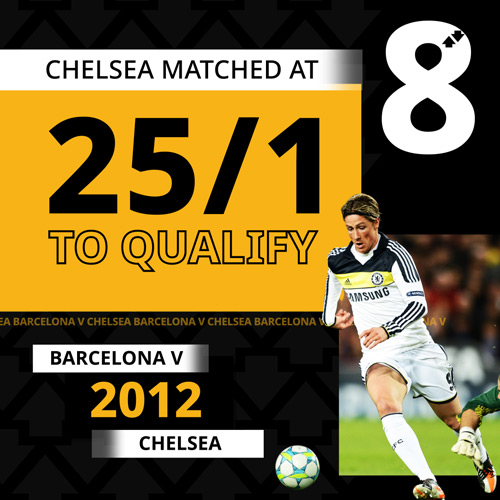 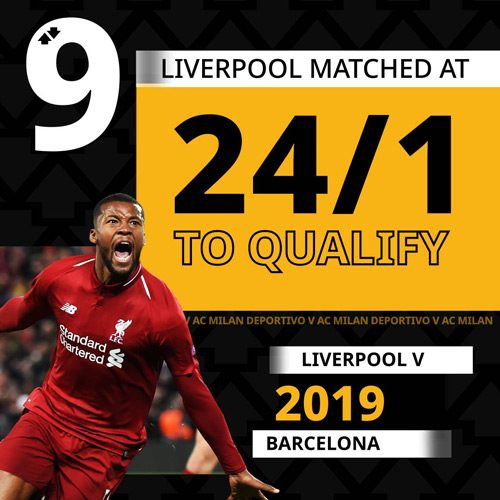 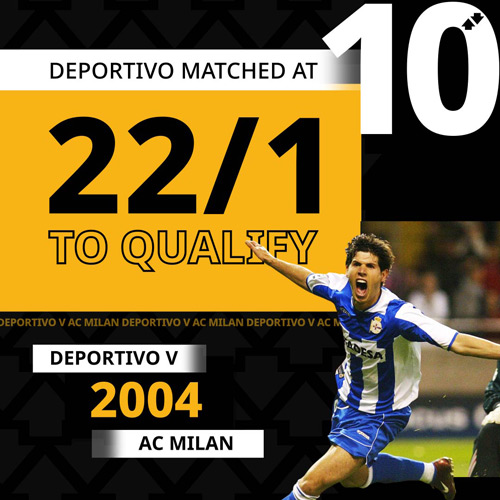